Seven nights, four green fees per person buggy included on the finest golf courses of the Costa del Sol, 1 passes to the Thalasso Spa per person.


Seven nights, five green fees per person, 1 passes to the Thalasso Spa per person. Birdie package. 7 nights half-board in a room with terrace and views of the Mediterranean.The Grand Hotel Elba is a 5 star hotel and includes breakfast and dinner, with a beach front spa, in Estepona, southern Andalusia.

A luxury 5-star hotel with spa ideally located in Estepona by the sea with everything you could want for a dream vacation in southern Andalusia.
The hotel offers a spa, indoor and outdoor pools, and beautiful 38-square-meter rooms with sea views and private balconies or terraces. The rooms are tastefully decorated and are equipped with satellite television.
The hotel offers three themed restaurants and the spa offers a seawater circuit, a hot tub, a sauna and an igloo. A wide variety of relaxing, therapeutic or beauty treatments are also available.

Only the finest golf courses of the area, Valderrama, La Reserva Sotogrande, Sotogrande Real and Finca Cortesin buggy include on the four courses. 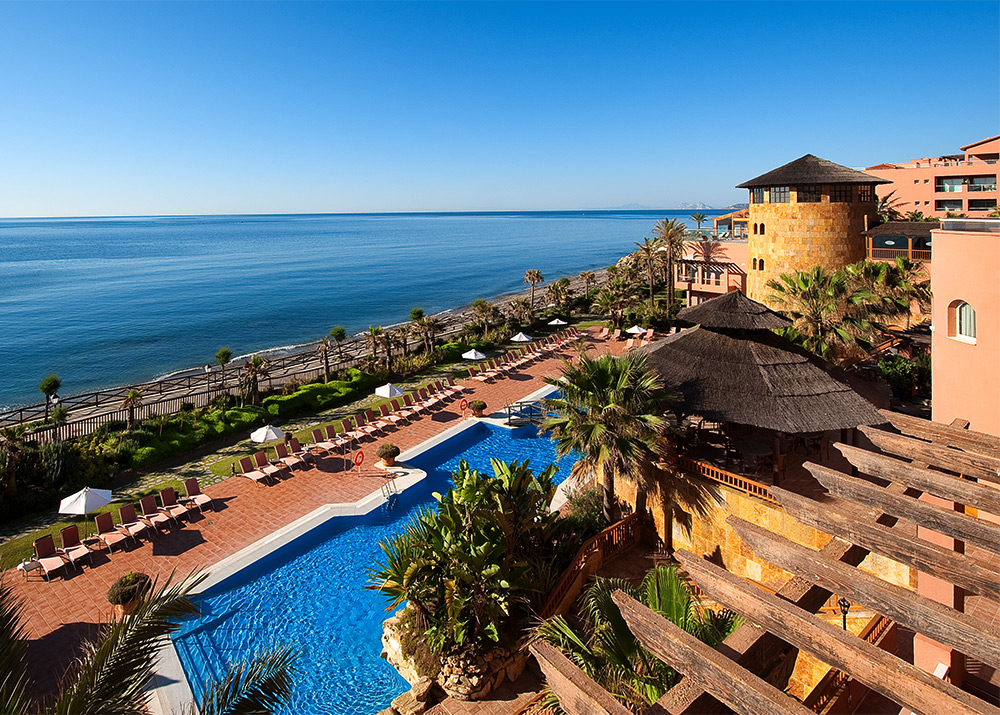 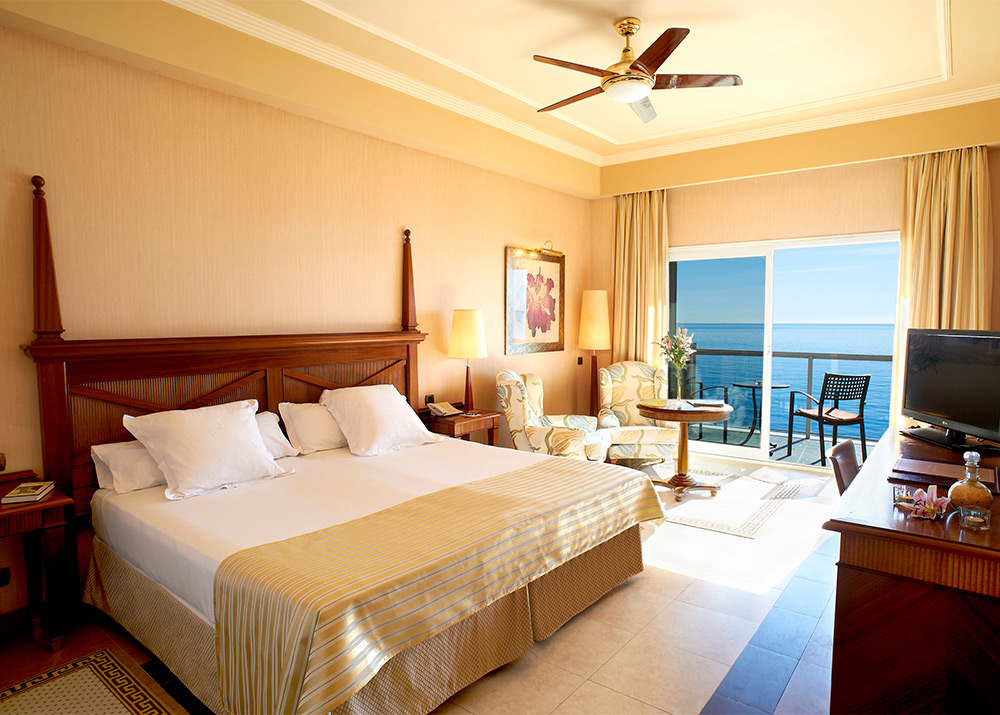 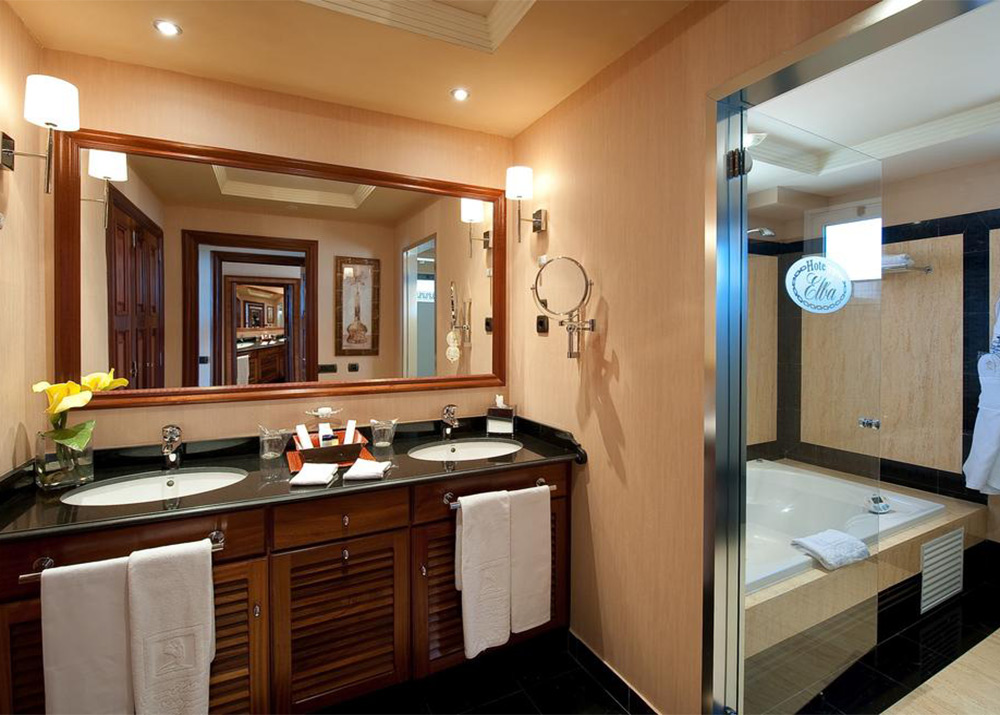 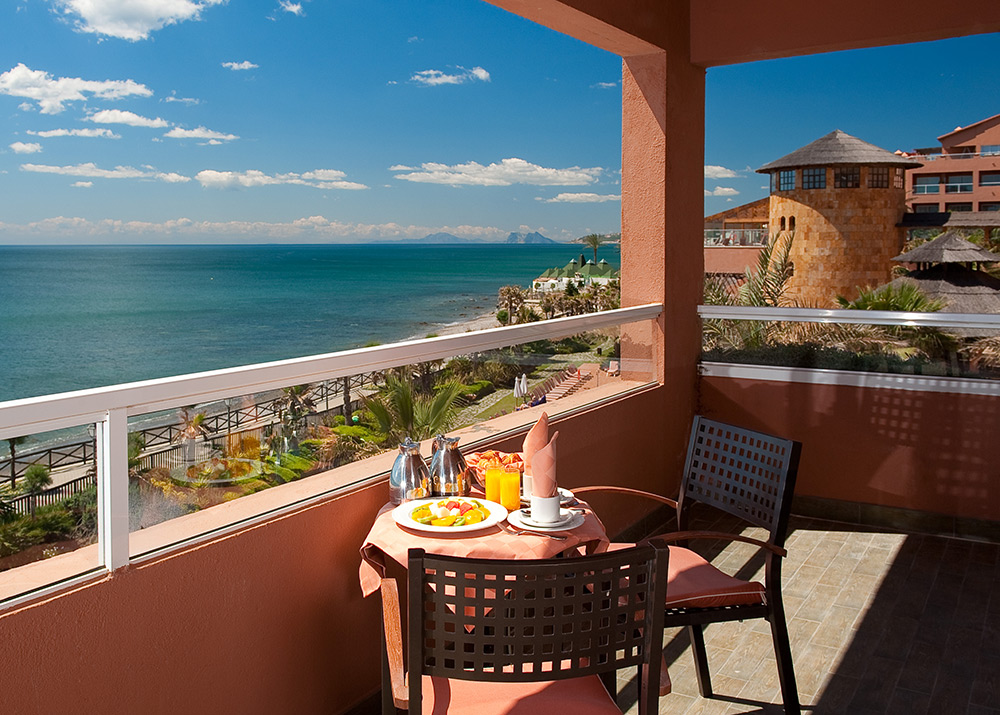 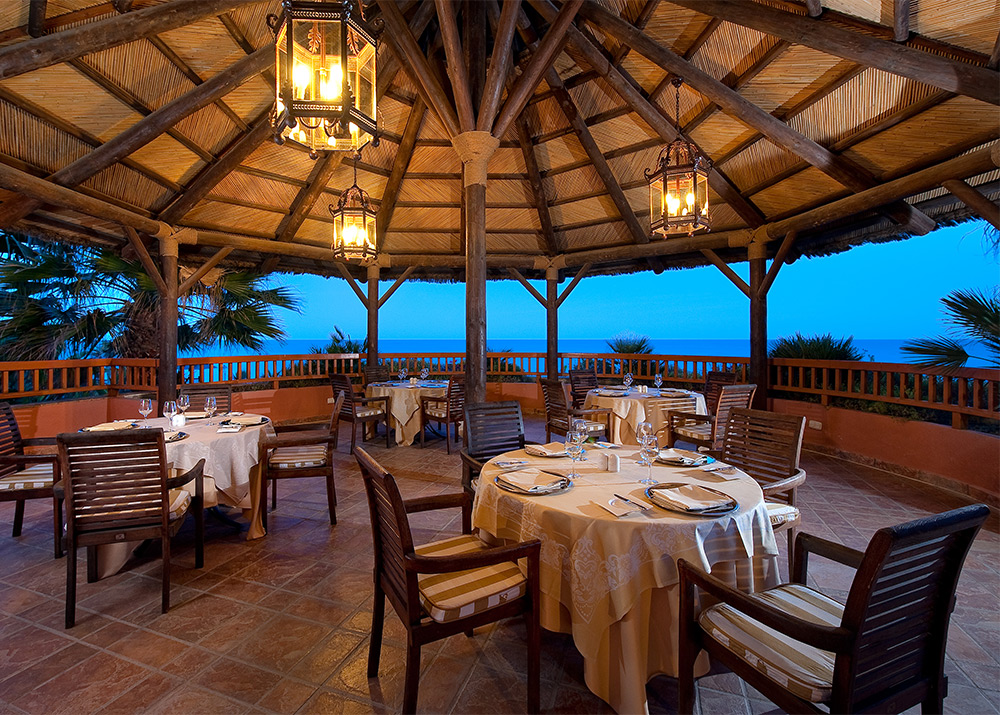 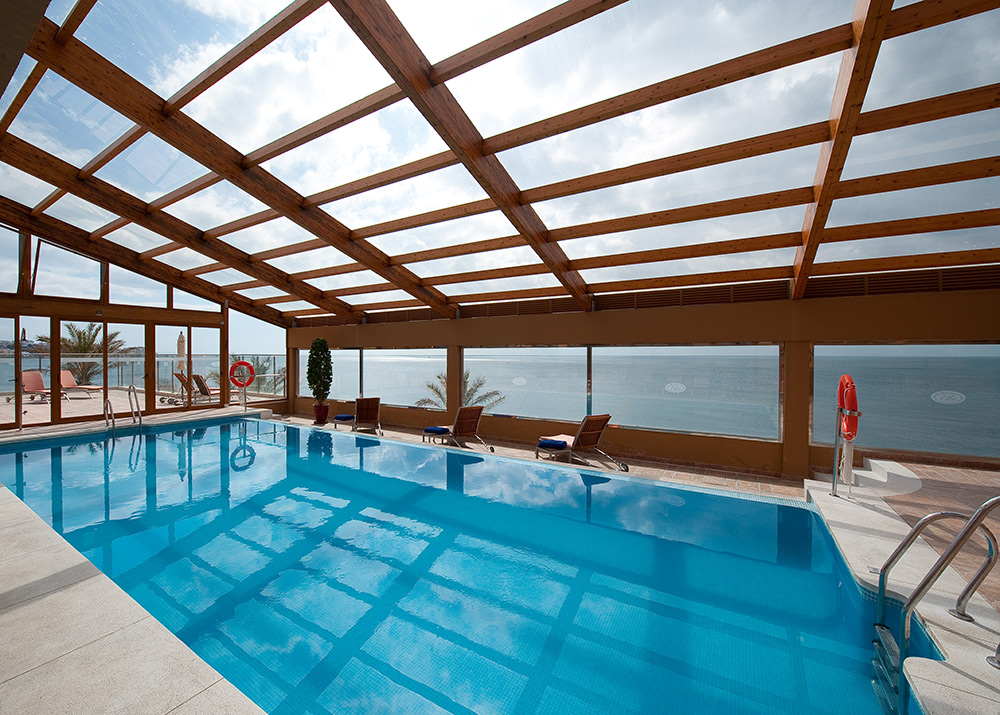 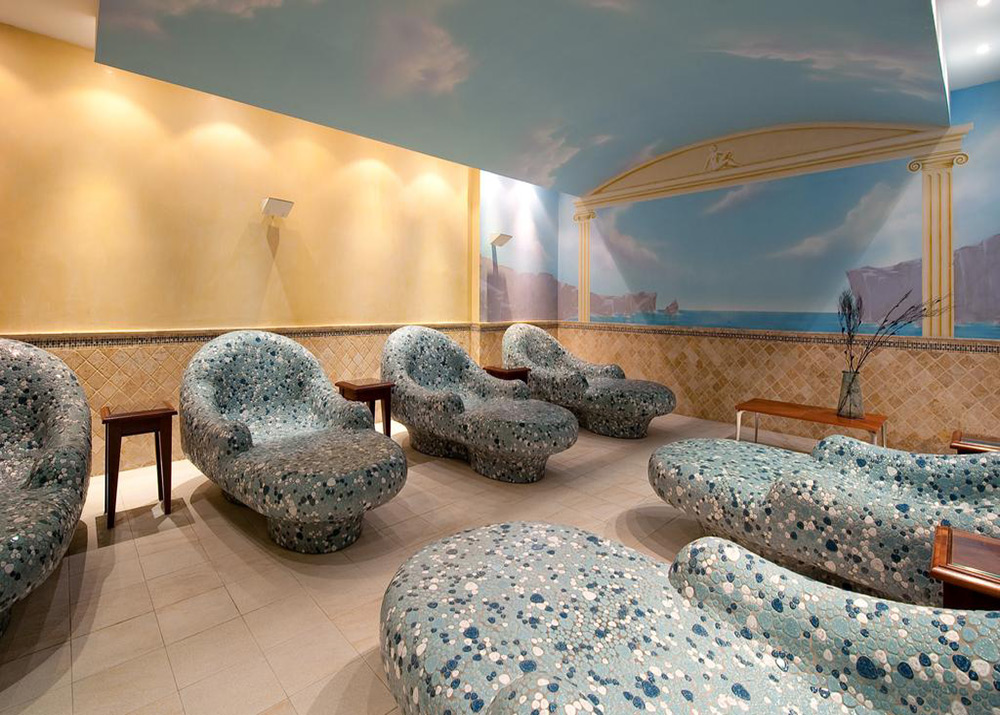 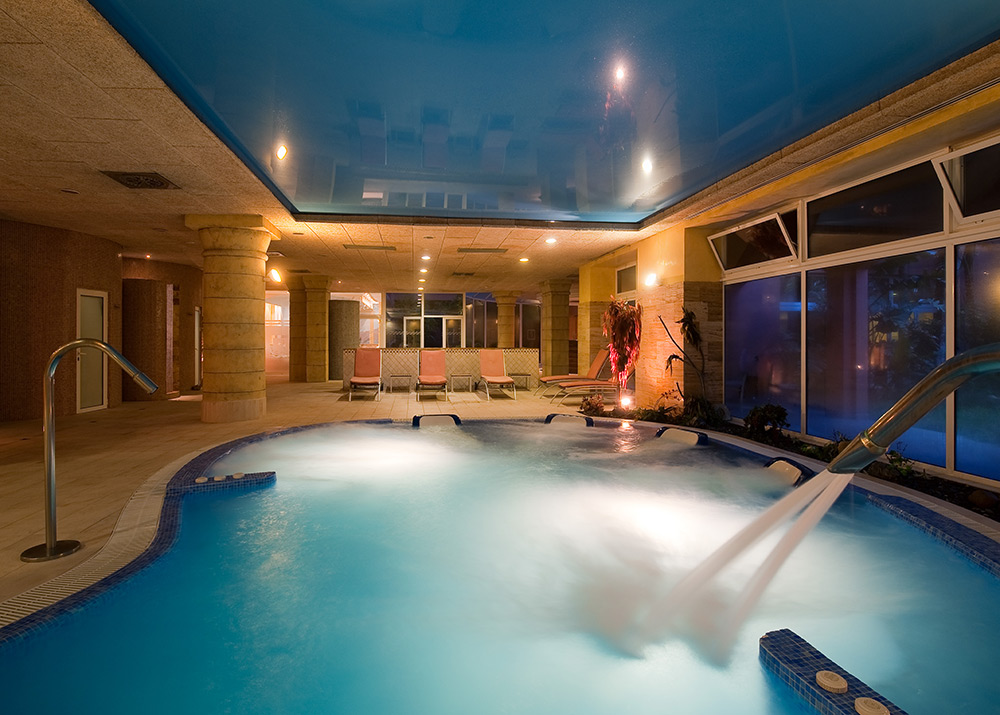 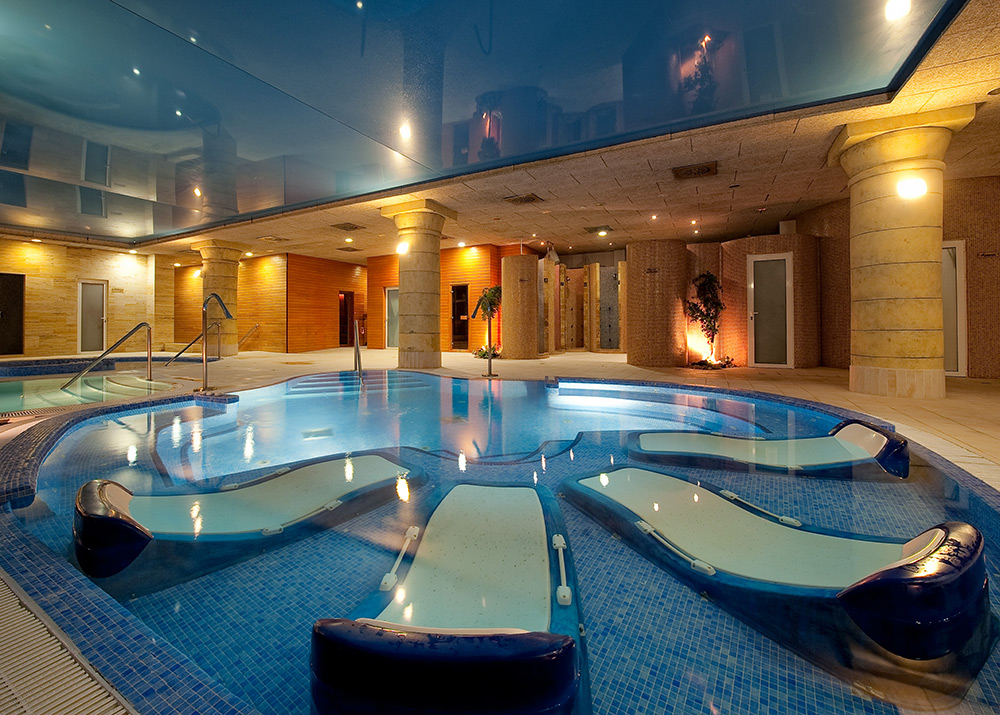 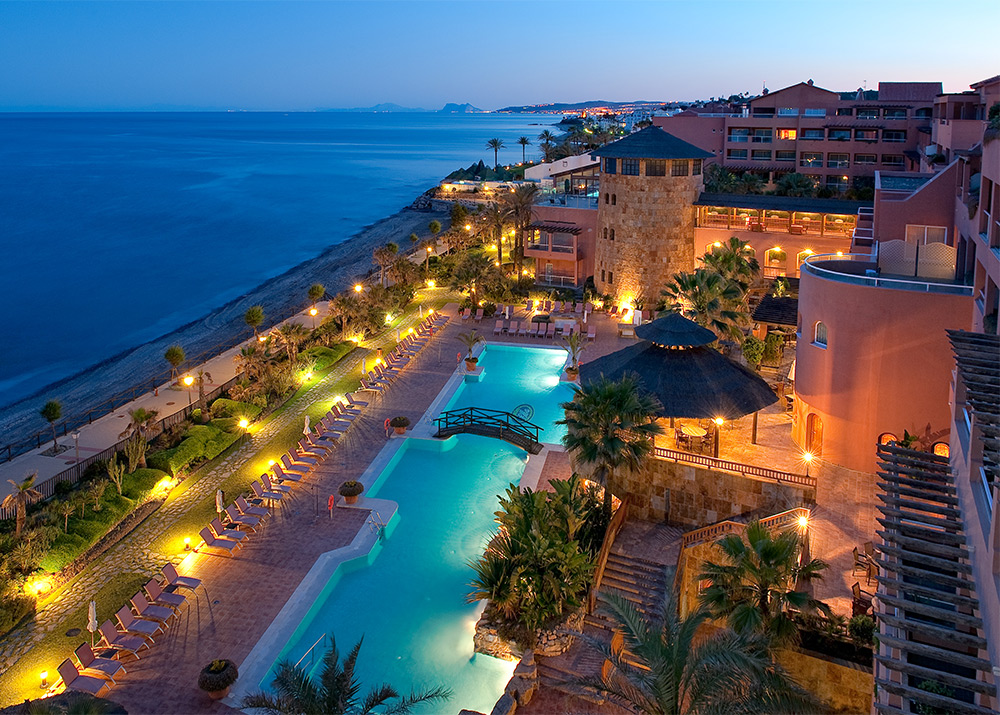 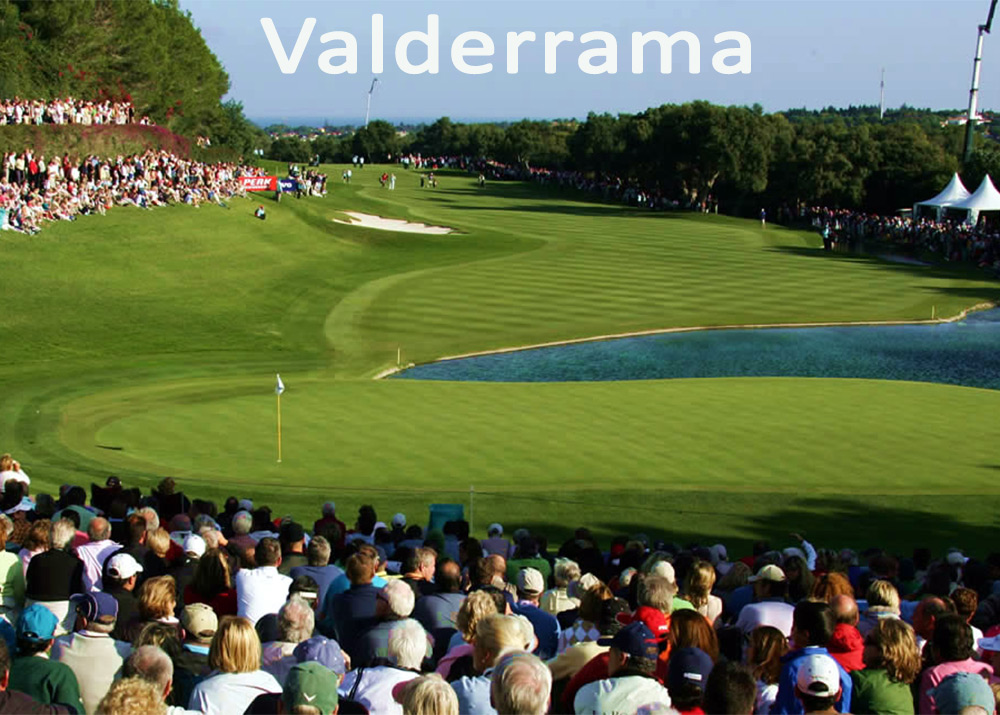 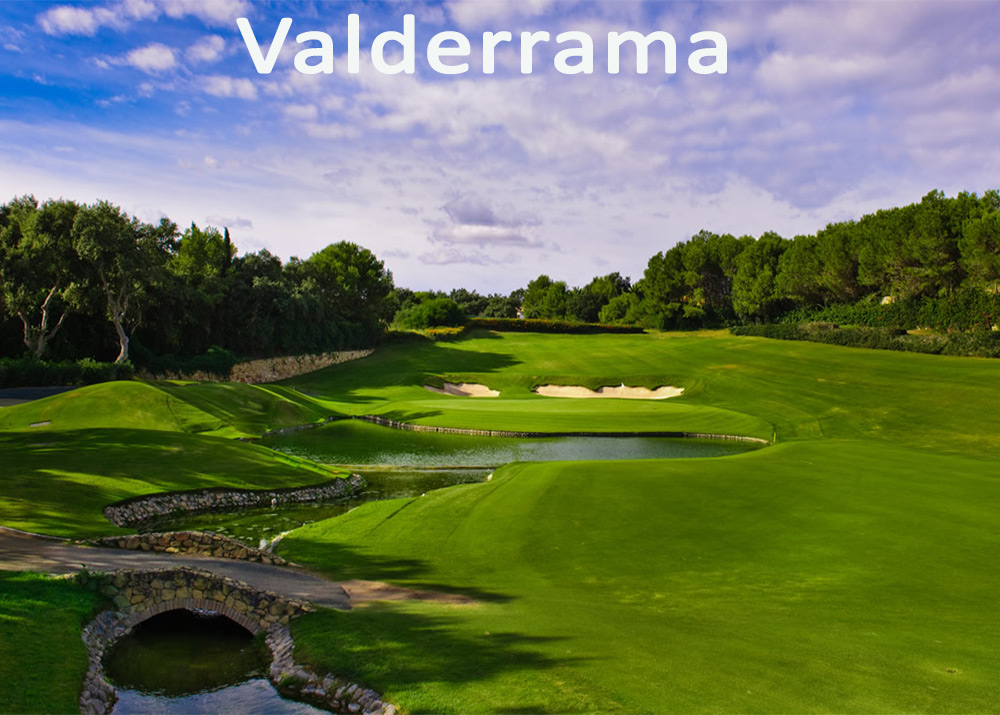 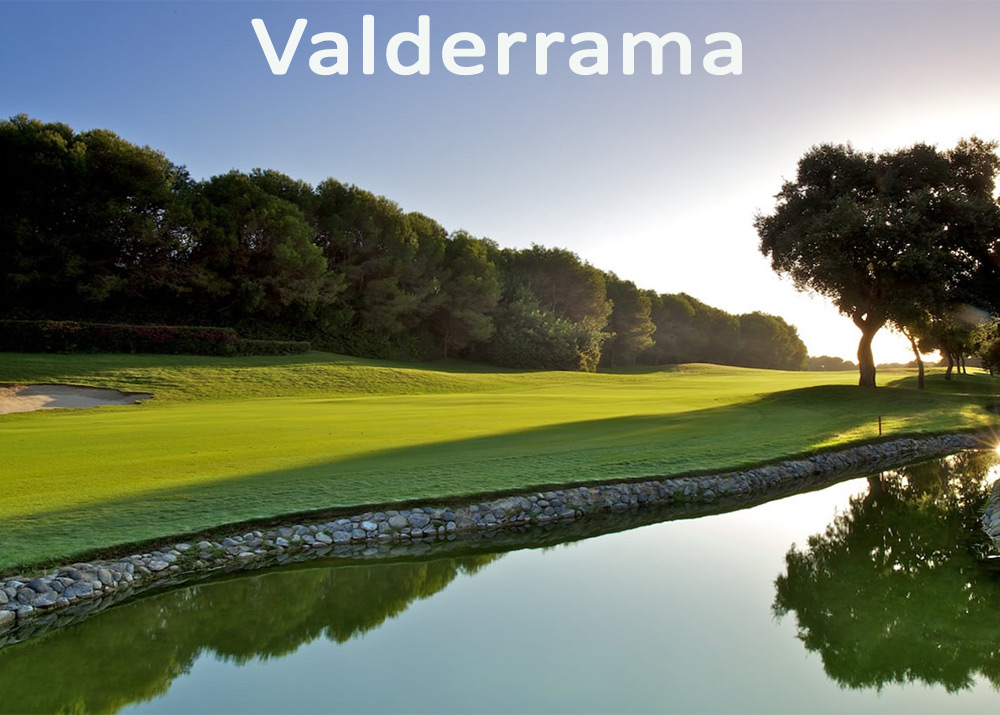 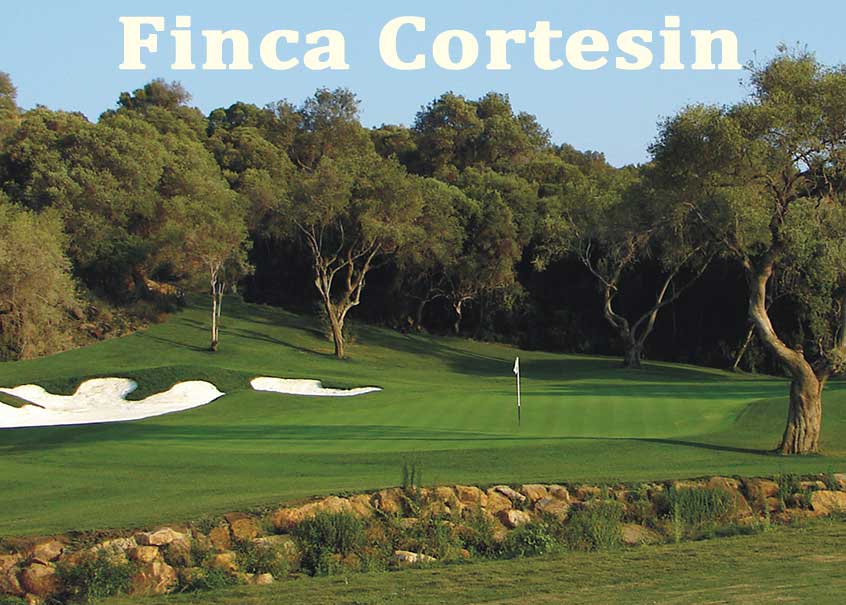 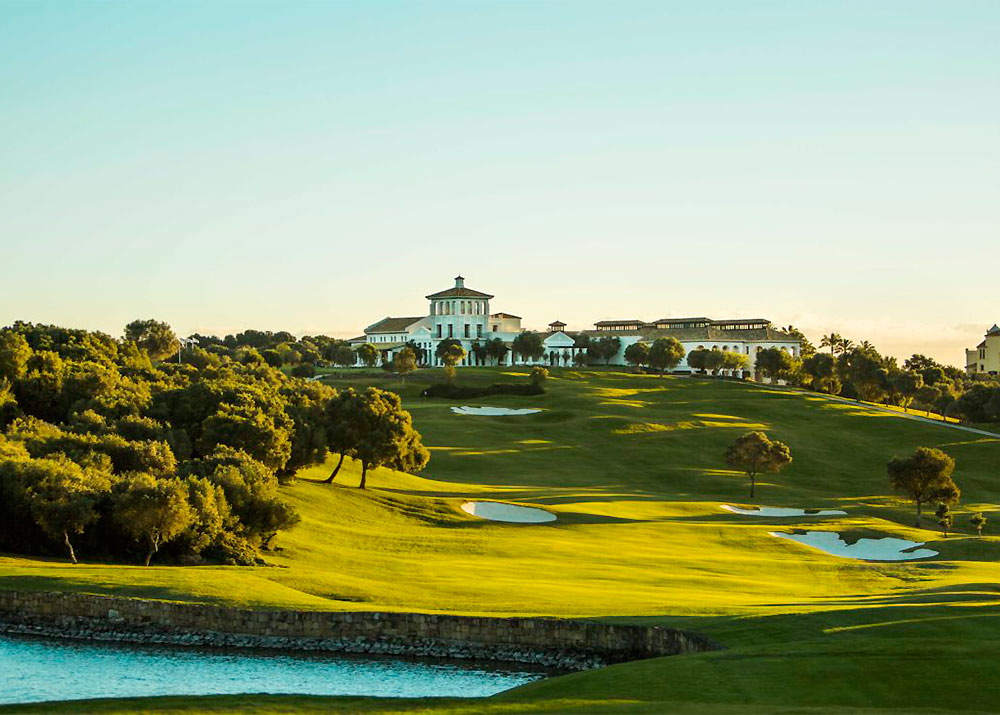 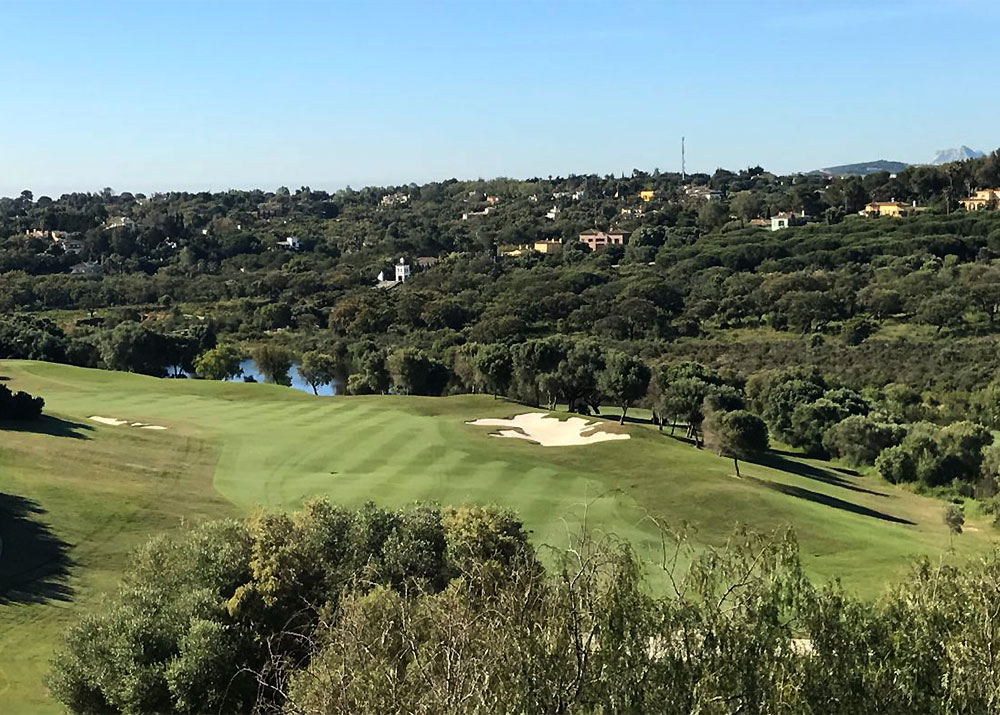 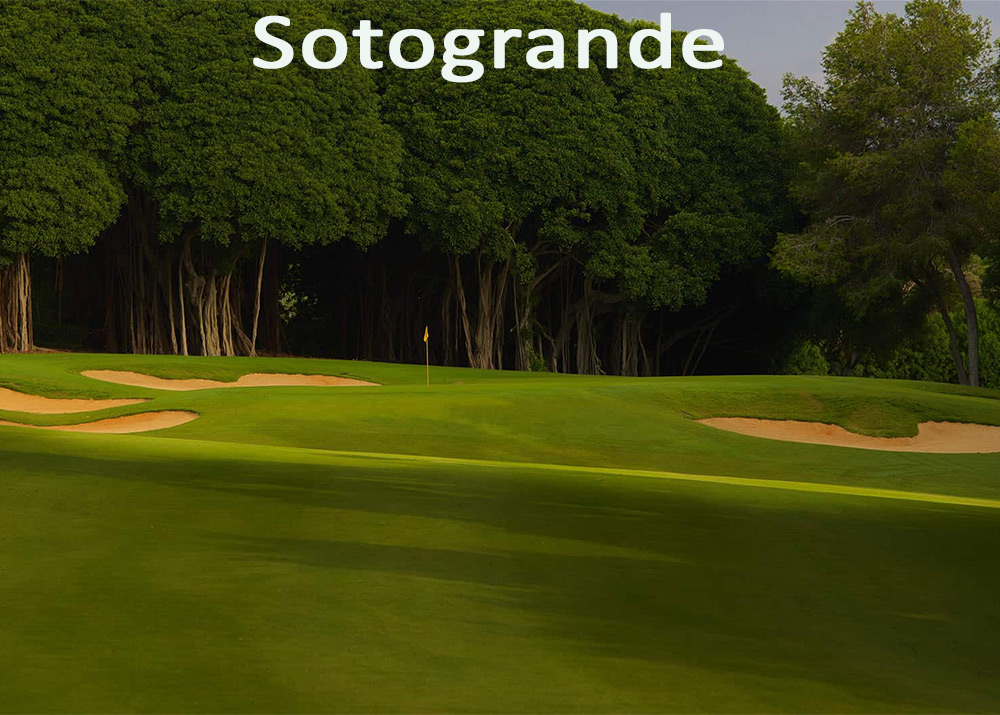 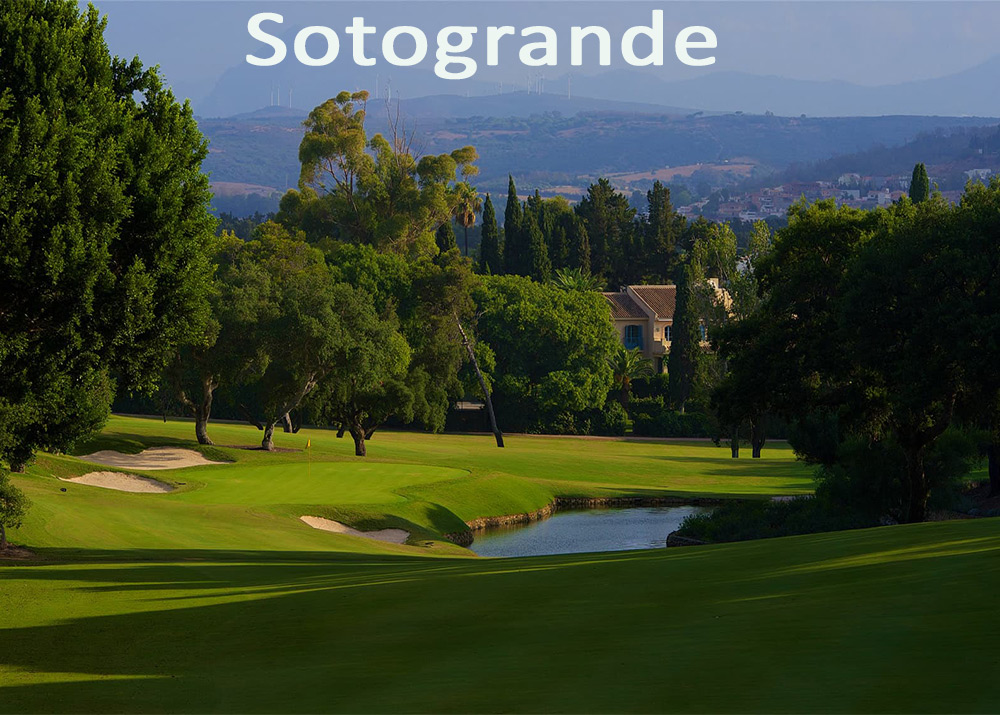 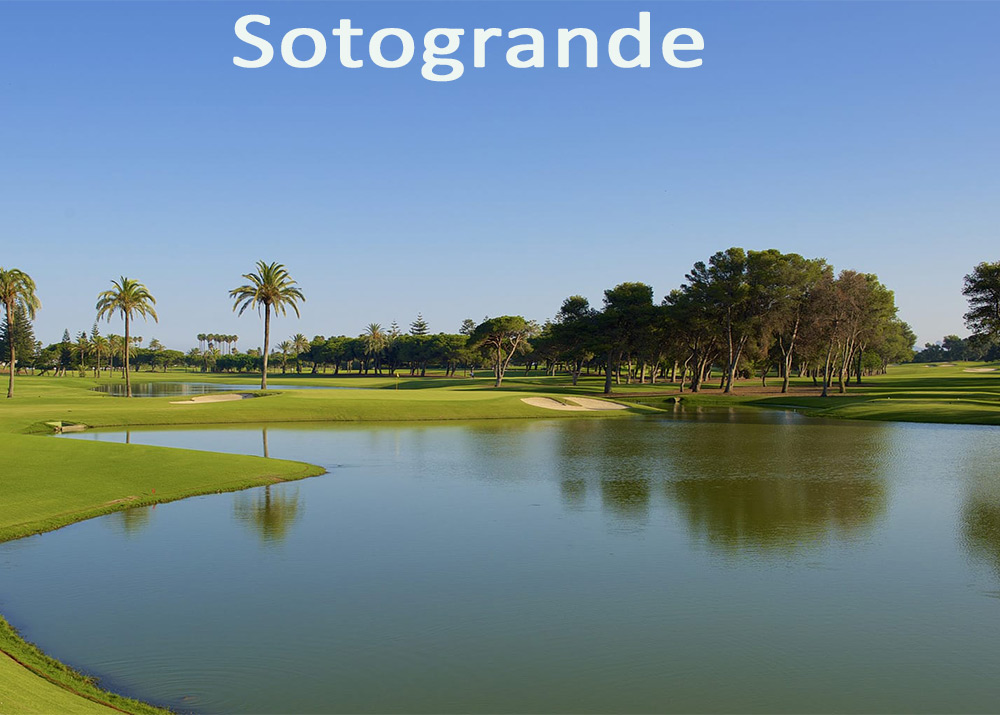 In the lobby, the bar has an extensive drinks and cocktail list.In the pool area, there is also a bar to enjoy a refreshing drink in the sun

This hotel offers splendid buffets, for both breakfast and dinner in an informal setting with a large dining area. An appropriate wardrobe is a must to create a nice atmosphere.

24 hour room service, to serve you breakfast, lunch or dinner in your room or terrace. Hotel reception will take care of all your requirements.

With regard to our conditions for hotel stays, we require a deposit of 30% at the time of the reservation. This is only payable when convenient golf times are confirmed. The balance is payable one month before the arrival date..

Prices shown are per person for 7 nights half board (dinner) and golf as above.
Double: on a basis of two people sharing a double room.Single: double room occupied by one person. Christmas dinner is mandatory (Extra fee 90.-€). New Year's Eve dinner is mandatory (Extra fee de 205.-€).
Transfers from the airport and to golf courses are not included but can be arranged. 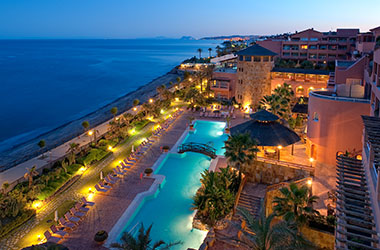 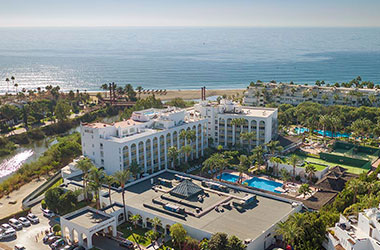 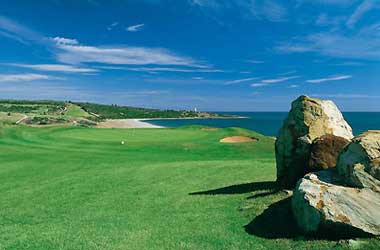